A Sneak Peek into my Ted Talk

I’m just back from Denver, where I had the honor of presenting at the TEDx Cherry Creek Women event! Throughout my talk and those of my fellow speakers, the audience laughed…they cried…

The day was special, to say the least. 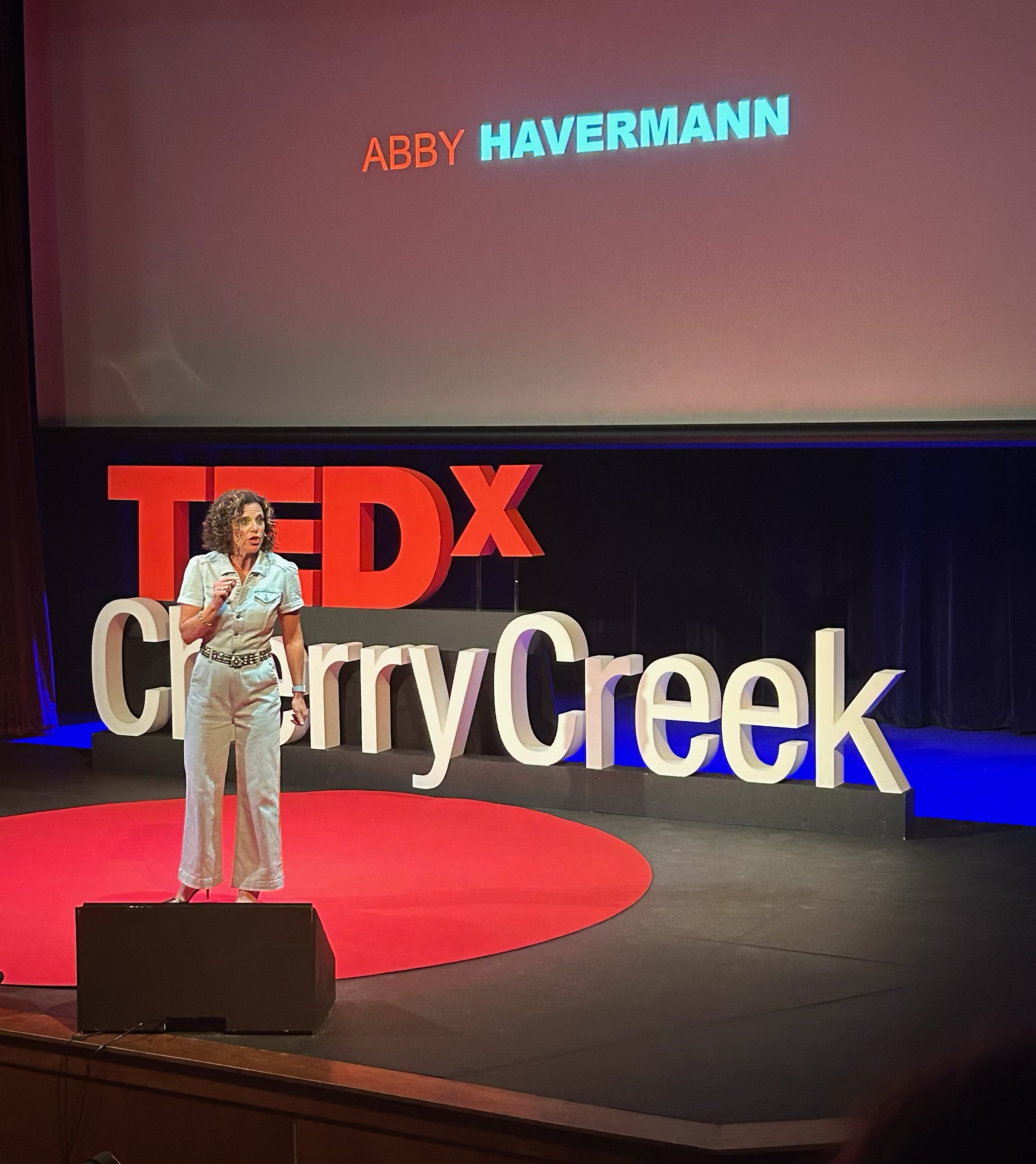 My topic? Women’s Liberation is an Inside Job: Ending Self Betrayal. For thousands of years, the worth of women has been tied to things like the size of our dowry, our waistline, and even amid Feminism to how well we could “bring home the bacon and fry it up in a pan.”

The science behind the matter is that we have been conditioned to prove our worth externally rather than to own our worth internally. This conditioning happened no different from how Pavlov’s dog learned to salivate to the sound of a bell or from how we can tie our shoes without thinking:  reinforcement and practice.

We’ve practiced feeling less than and unworthy for so long that we do it unconsciously and automatically, and the consequence is that we betrayourselves. We self-betray every time we say yes when we need to say no because we’re conditioned to feel guilty for letting someone down.

If you’ve read my blogs or were at the talk, you know I’ve learned to create a conscious practice of worthiness the hard way. But I know from my work with high-achieving women (and men who have been conditioned differently but often with the same results) that self-betrayal lurks. It has woven itself into the fabric of our society, and it will take an unlearning process to reach the joy, abundance, and freedom sought relationally, personally, and professionally.

I can’t wait for this message to come out because it is not just about the individual. It is about the collective, the masses. It’s about the next generations and the messaging we unconsciously pass down to them.

To start rewiring your brain and re-condition yourself into worthiness, you can begin with one simple step. Whenever you feel the anxiety, shame, or guilt that we’ve been conditioned to feel when we let someone down or are imperfect, before you act, ask yourself one simple question: “What would someone worthy do?”

Then, do THAT instead of what you always do.

If you take that one step and practice doing something different repeatedly, you will eventually condition yourself into self-honoring rather than self-betraying.

And, if we each do that, we will walk ourselves into the next wave of feminism where we collectively understand that Women’s Liberation is an inside job.

Let’s do it because that is the only place where true freedom exists.